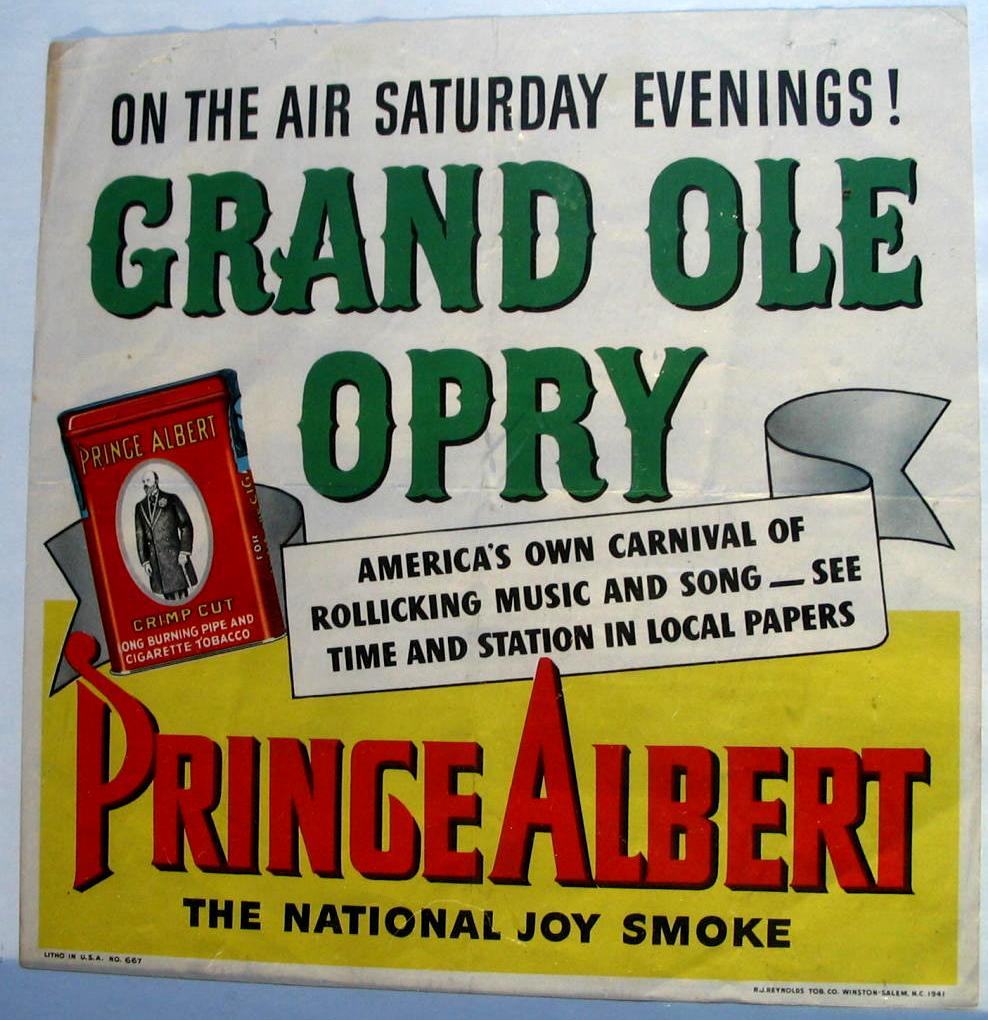 Some of the transcriptions have minor defects (due in part to age), but overall the sound quality is better than what you would have heard over the air when the programs were originally aired.

These are the legends and their contemporaries in their prime, when the music was still fresh and newly (or soon to be) released.

Listen and be amazed!

If you've only heard today's version of the Opry, check out these shows and hear why this show is still gong strong 90 years on!